This one may be hard to illustrate, but it should be one of the first items on the checklist for developers, and is often missed. Let’s use a scenario to illustrate it, painting vivid pictures in your mind!

You’re sat in a lecture, and the topic is domestic life in 14th Century Catalonia (We don’t know why you’re here, you are a computing student. Maybe you thought there would be sandwiches). It’s dull. You’ve tried to check twitter, no internet connection. Time to play a game on the iPhone then, I guess. Check the phones on silent, yep the switch is flicked. Ok, time to rock! 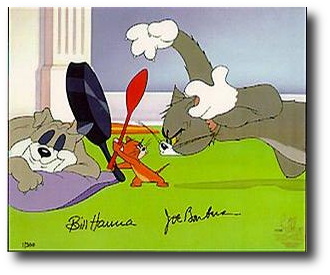 Oh no – its playing the Marble Zone theme at full volume! We’ve been foiled, and you’ll never get the sandwiches now!

So what went wrong? Despite having the phone set to silent, the game still had sound. Depending on how diligent the coders were, this has been an issue with the iPhone for a while, as the iPhone won’t automatically silence apps when set to silent – this has to be manually coded. Quick ports or just forgetful coders (usually working in small teams) can miss this.

This becomes an issue because of user expectations – they’d expect the silent switch to work globally, and will be surprised and frustrated when this isn’t the case. As seen in the scenario above, it can lead to the user being embarrassed and worse of all (according to Alan Cooper) feeling stupid!

It’s not simply a ‘design choice’, as a logical look at the situation will tell us. Not only would manually setting the desired volume settings inside an application duplicate functionality that is already implemented in a much more functional manner on the device itself, but I can also think of no scenario where a user would want their phone on silent, but their game to make sounds. It’s just poor design. 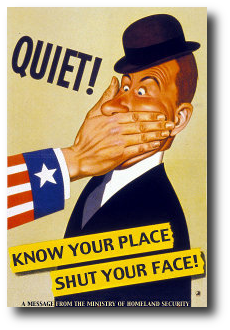 So in summary… just don’t do it app designers!

(Also while you’re at it, let me listen to my own music in game!)

Who does this well? 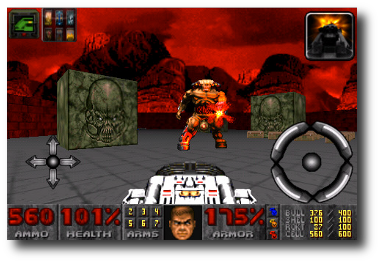 A lot of games to be honest, as its not really a ‘do well’ thing, rather its just done or not done. So lets talk about Doom Classic, as it does do this. John Carmack’s finally (6 months after it was “almost ready”) released his port of the original Doom for the iPhone. Control issues aside, it’s a faithful port, and includes WiFi multiplayer. Its Doom, so you know what you’re getting, and its just as fun as it was 15 years ago. More relevant, it does respect the silent switch on your iPhone, so I’m justified in talking about it here! We’re all looking forward to when Carmack starts on his port of Quake.

Who does this badly? 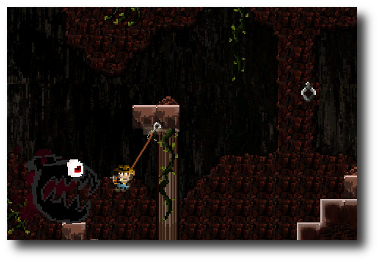 Hook Champ, from Rocket Cat Games, is a fun platformer where the only means of getting anywhere fast involves swinging from the ceiling, over lava, through brick walls and away from the scary cursed..fish thing. Its fun, recreating the opening scene from Raiders of the Lost Ark. It’s just a pity that the game ignores your silent switch, and so plays at full volume regardless of your iPhone’s settings. You can set the volume in game. But you shouldn’t have too. A disappointing oversight!

Another offender is Sonic 1, but I didn’t feature that as I’ve already talked about it in a previous post (link to previous post). Oh dear!

Also, just quickly, thanks to Brian Franklin from WebHostingSearch for featuring this blog in their ’20 Great UX blogs’. Rather unexpected, but thanks!