Recently I visited a global game publishers’ usability lab in London to help out for a day, and participated running UX tests on the current revision of an upcoming game. The experience was extremely educational, and enjoyable, and changed my perception of integrating usability within an established company. Unlike the academic settings in which I have previously been working on usability, this companies position as a global entertainments company demands that the needs of the business is taken into consideration as well, and this has an affect on how usability is tested. The role of usability and user experience in game design is changing, and this could be clearly seen.

What’s testing usability of games like in the real world?
Compared to an academic approach, as we have been working towards in our course based at Vertical Slice’s labs, there are a few differences to how large companies typically evaluate the user experience of a game. 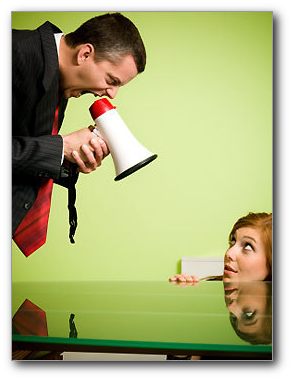 Why does this difference in testing game usability exist?
To understand the reasons for these differences, you have to understand the demands that the ‘business’ places on their usability specialists. In short, they want to fix the maximum amount of problems, and fast. Working in video games often means tight time frames, and the demand for instant feedback and results. This of course comes down to money – time that programmers are left idle is a wasted expense, and also there is a large degree of pressure to ship the game on schedule, and not lose momentum built up by marketing to competitors. The ‘waterfall’ methodology used by many businesses divide the design process into stages, and usability testing will appear as one of the later stages.

Alan Cooper, in The inmates are running the asylum,  argues that these demands are based on false premises, and looks to the failed early 90’s attempts to design popular PDA’s as an example of why being ‘first to market’, at the expense of a more user friendly product, is not always the most successful game plan. But, nonetheless, these are the demands put on real world usability labs. 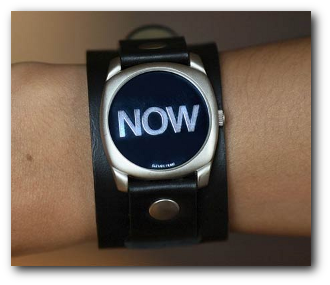 wait, when did we want the results again?

What effect does this have on the results?
This ‘wide angle’ mass testing approach imposed on labs has several advantages which are of interest to businesses.

But, equally the approach forced by the demands of a business has several disadvantages:

How should it be done?
This companies’ usability lab is an expert in the field, and so conduct a range of usability tests at different stages in the development process. And this is the correct approach, meeting business demands for fast, cheap results, by changing the nature of usability testing.

Rather than simply being a ‘stage’ of the process, as you will often see in typical ‘waterfall’ project management methodologies, usability and testing the user experience should be ingrained in every aspect of game design, even before the first line of code is written. By doing smaller scale testing, but more frequently throughout game design, we can overcome the disadvantages that the traditional method imposes upon us.

My impressions from working with this global game publisher and distributor was that this is the direction they are heading, and as market leaders, I imagine that it’s a direction that most companies involved in game design will soon be following.