Why you should always video players when testing games

Video game developers around the country are missing a cheap, easy, and useful aspect of running player experience tests by not videoing the players being tested. I believe recording players gives a better understanding of how people experience games, and I’m going to explain why this leads to the development of better games.

Recently I’ve been involved with the testing of the user experience for a number of high profile upcoming games. The results of these sessions have always been very interesting, and undeniably shown that running tests with real players gives a true understanding of the issues in the games, finding issues that often cannot be seen by the developers. However, all the places I’ve worked at have all been making the same, easily fixable mistake of not videoing the player’s reactions while playing. 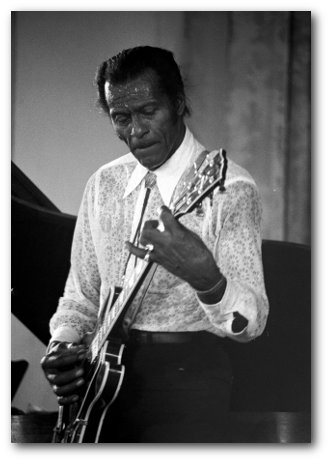 a mistake never made by this man

There are many possible excuses given why people running player tests on games fail to record the player. In a hectic working environment, it can be difficult to find time to review the video with tight deadlines hanging overhead. Similarly, the initial set up costs, of a camera or software that will record the player seems like an area where cutbacks can be made with a tight budget. Often tester’s will try to justify this – surely they can get the same information, and cheaper, by using surveys and interviews after the event? 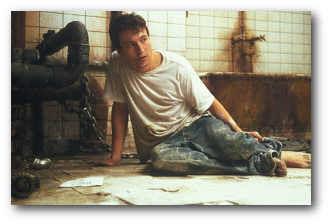 Would this experience be the same without video?

Having this data leads to the production of better games – the incredibly dull level, that is only redeemed by an exciting boss battle need not be an incredibly dull level, and videoing the players can mean the difference between picking up on these moments and missing them. If you miss them, you’ll never fix these problem moments. It is well worth the time to review what aspects of the game the player especially enjoyed, or hated, without the ‘bias’ introduced by the time delay before getting their opinions. If you are asking them to ‘think aloud’ (and you should be!), a video will also keep notes of the opinions given throughout the session. The problems identified can then be fixed.

User (or player) experience is of utmost importance for game designers – unlike software, which businesses can force upon their employees, everyone who plays games does so because they enjoy doing so. Videoing their reactions can lead to a more enjoyable game, and makes your game more consistently fun, and how can that be a bad thing?