Test with real users – not your team

‘Free pizza and coke! Just play our game for an hour’. Sounds like a good deal right? And pretty easy to organise, just pulling kids of the street. It can even be done in the pub, for mobile devices. Even this ‘free pizza’ recruitment is better than testing your game (or website, or application) with people from within your office. But why?

Game development teams need a constant supply of fresh users to test the ‘new user’ experience with. I’ve seen teams keep their project secret from their colleagues, not for official reasons, but so their colleagues can be tested as ‘new users’. Other teams test their games with their HR and secretarial staff, since they are unlikely to have had much exposure to the game.

However it’s a good guideline to never test with your team (unless of course you are building something for them). It’s understandable why this situation arises – often budgets are too tight for intensive user testing, forcing teams to perform ad-hoc tests with their colleagues; however this often causes problems further down the line: 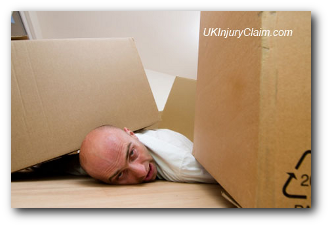 Dont test with your team

Advantages of testing with real users.

How people act can often be surprising. If this wasn’t the case, there would be little point in user testing. That’s why it’s extremely important to gather real data, from the people who will actually be using your product. Only real users will approach your product from an authentic ‘new user’ angle, and give an insight into how your product will be perceived and used.

Getting real users involved with product development will get them engaged with the product. Asking their opinions, and being interested in their experience will make the user feel positive about you, and your product, and will mean they will be more likely to purchase it when it’s ready. In newsrooms, this has been widely known for years – hence the proliferation of lists of names in local papers.

Most importantly, involving users will get them talking about your product, generating true grass roots ‘word of mouth’ promotion (hopefully without breaking any NDA’s!). Giving customers an early exposure to your product can build excitement, and market your product for free! 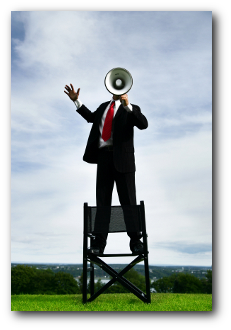 Finding real users can be cheaper than you think. Not only is it possible to pull people off the street, using the methods suggested above, but new usability testing methods such as remote user testing allow you to find and test real users from the comfort of your office, for very low cost. These days there’s almost no excuse not to test with real users, and it can be just as easy as testing with your team, with much more rewarding returns.