2010 was a great year for usability and user experience in games. As a growing industry, recognition and understanding of what UX means to games has grown many-fold. But 2011 is going to be even better.

I thought it would be fun, based on the trends seen towards the end of last year, to start the new year by giving some predictions as to what will happen within the field of games UX in 2011. Next year, we can see how I did! 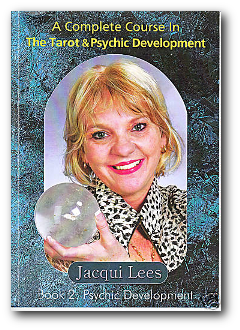 Luckily I've been swotting up!

This one I’ve picked partially for my own self interest, but with the rise in prominence of the importance of usability and user experience, I think we’ll start to see more full-time user experience positions opening up at the larger companies. Having seen the number of advertised jobs in this field skyrocket over the last 6 months, alongside increased press coverage of the field, and the formation of prominent outsourcing agencies, the demand for UX and Usability skills looks to be on the way up. Good news for anyone who will soon be finishing a masters in HCI!

Eye-tracking has received a lot of attention, both positive and negative. Although it’s been well established that eye-tracking can tell you what a player is looking at, it cannot tell you what they are thinking, and as such there is a risk of overstating the value of the research data. Instead of being a ‘catch all solution’, eye-tracking will move more into the position of one tool among many that can be used, but with caveats as to how you apply the findings, as can be found in the application of ‘think-aloud’ methodologies. However….

Prediction 3: The rise of biometrics

Seemingly at odds with my last prediction, the research into the wider biometrics field will really take off in 2011. Research into understanding the physiological aspects of game playing, such as that done by Vertical Slice, has already shown productive results, and will be extended in 2011. They are already looking at the link between heart rate and excitement/frustration with games, and it’s exciting to see how this field will develop into a greater understanding of how people react to situations in games, which in turn can aid the development of more immersive games. 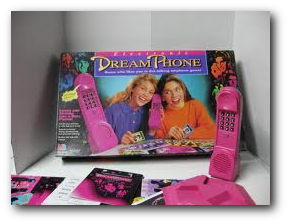 In 2010, the CHI Conference (on Human Factors in Computing), opened up a new submission category for games. This is just one aspect of the increasing formal recognition of an emerging field and is the first indication of what will become an increasingly organised community in 2011. Although geographically diverse, there are a large enough group of people (including almost 300 members of the Games User Research group on LinkedIn) to create a community, with regular meetings, conferences, discussions and social networks. I think it’s inevitable that this will come together in 2011, as part of the growing acceptance of the validity of this field!

My last prediction is again a self-interested one. I’ve been working heavily in the field of understanding group social interaction while playing games, and can see a lot of potential for this to evolve in 2011. Developing an understanding of, and being able to measure how people play games in a group will not only give valuable insights into what makes games fun, but also inform the development process, aiding the creation of games which are more fun. One step closer to the creation of the ultimate skinner-box 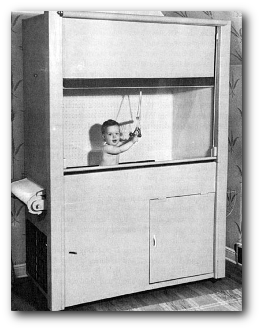 Agree with these? Disagree? Have better predictions? Feel free to leave comments below, or discuss on Twitter.  Otherwise, let’s check in next year and see how I’ve done!