The need for good usability when saving games is obvious – players want to know that their data is safe. Unlike the actual gameplay, which requires user experience evaluation, saving a game is a short, goal focused task. However it is still a fundamental aspect of gaming, and can have a huge impact on a player’s perception of a game.

This lends itself to some best practises, derived from reviewing current games, which can be applied to almost any genre of game. In this post I’ve created some saved games rules, and given examples of games where breaking these rules has ruined my day! 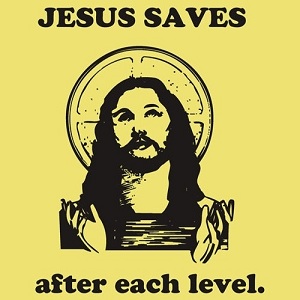 These rules seem obvious, and are easy to implement, but are often overlooked when making games. However they can have a huge effect on the player experience. Putting in time to think about save games can save your game from being abandoned by players!

2 Comments On “How to save games!”