What is a social gaming network?

As seen with Xbox Live, or Playstation Home, social gaming networks essentially all do similar things: 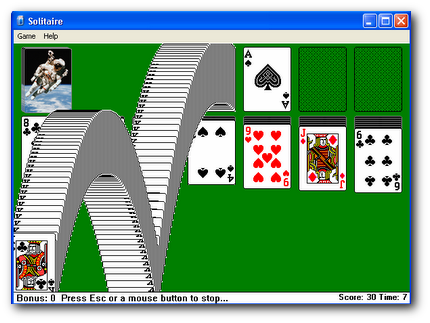 Admittedly not terribly useful in solitaire...

Problems with social gaming networks on the iPhone.

The problems so far with implementation of these networks on the iPhone are caused by the wide number of competing systems.

Unlike the PS3 and Xbox, which each has one social gaming network on their device, Apple had (until last week) refused to act on implementing their own system, which has lead to the rise of many independent systems. Currently popular are: Crystal, Plus+, Openfeint, Agon and a recently announced competing network by Namco. Even ignoring the smaller, less widely implemented systems, there is still too much diffusion here.

Having a large number of competing systems offers an inconsistent user experience, with similar tasks (i.e. adding a friend) being handled differently on each system, which is ultimately detrimental to the player’s experience. Instead of playing the game, players have to spend too much time setting up accounts and adding the same friends from their other iPhone games.

The lack of a centrally imposed quality control means the implementation of these networks into games is rather haphazard. This can be seen with the free version of the iPhone ‘x-ray’ app, which emulates x-raying the player’s hand. The app has recently added Openfeint support, and so has achievements, leaderboards, a friend list, etc. These features don’t correlate with a single player, non-game. What sort of competition can a faux-x-ray have? 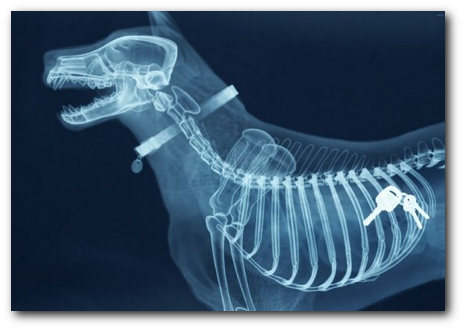 A closer inspection shows that the achievement points are all given for purchasing the paid version of the game. The social gaming network integration just serves to bribe the player with the chance to pay for points and inflate an artificial score (which can be compared to your friend’s score, see Farmville!).

What will Apple’s new system have to do

Apple’s system will have to improve the disjointed player experience that these systems currently give. To properly emulate the success, and ‘flow’ of the PS3 and Xbox’s networks, Apple should be aiming to entirely replace these competing systems.

The advantages of this would include:

Care would also have to be taken to enforce rules to ensure achievement points remain meaningful, by introducing a form of quality control to prevent poor apps from bribing people to download by handing out points cheaply.

When I ran user tests for an iPhone game last year, the openfeint login/sign up screens confused new users, who were just interested in playing the game. Apple will need to make the network invisible to uninterested parties, to prevent this. Perhaps this can link with their itunes ID, but the implementation of this is not obvious:- families often share an itunes ID across many devices

By introducing their own network, Apple have the opportunity to achieve a consistent, and hence improved, user experience when playing using the iPhone’s social gaming networks, and can only help things get better!