Selling UX in Games – Get everyone involved

This post forms part 2 of the series of selling UX to games companies, focusing on how you, as a proponent of user testing can overcome the major obstacles stopping game companies from investing in this emerging field. This week I’m focusing on visibility and reveal how getting people involved is key to selling UX testing. Specifically, I cover how to get people involved with usability and user experience testing, and the many advantages this will bring to both them and you.

Getting the whole team involved should be a priority even with the smallest scale tests. Not only is it a vital opportunity to sell the UX process, but it’ll give an undeniably clear example of the benefits that UX testing can bring, and help secure funding to ensure the next round of usability and user experience testing will not be on such a small scale. 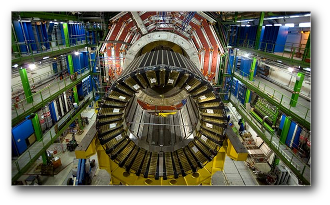 So how can we get the whole team involved when user testing is taking place? This can be divided by time frame into 3 key areas.

Before a user testing session:

Getting the preparation before a user test correct will help increase awareness of what you do, and how you can help people, break down misconceptions about user testing, and get the team invested in the process. If a team feel like their priorities matter to you, and that they can help shapre the process to ensure it will help them, they’ll become proponents of user experience and usability testing. 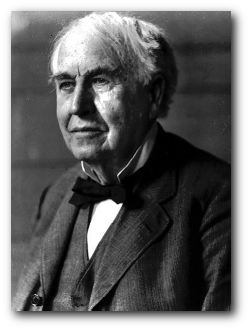 You don't want to be accused of stealing credit...

So why go to all the effort of getting people involved with user testing?

The first advantage is that it will give credibility to your findings – not only will the team have helped shaped the conclusions, but they will have seen firsthand the evidence of that behaviour. It’s pretty hard to deny that, for example, the player doesn’t notice when they pick up a power up, having seen them miss it all day.

A secondary advantage through involving them with the process is that they’re likely to be more invested and enthused about the process – the sort of buzz that can help you gain an investment of more time or money in user testing.

The most useful advantage of getting the wider team involved is that they’ll add their own expertise and critical eye, highlighting areas of importance to them, and helping make observations in areas that you may miss. This can only help your final report, and gives a much wider legitimacy to the user testing.

Making the whole team aware, and involved in the user testing process therefore provides advantages to everyone – not only yourself, but to the whole team. It’ll help promote the process, and sell further user testing, and therefore is a key aspect of selling UX testing to games companies.