It’s amazing how many of the top current generation games have major usability issues. I’ve taken a look at some of the biggest releases out now, and have highlighted a few of the usability and user experience issues that came up! 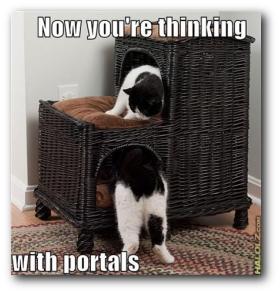 I wanted orange, it gave me lemon-lime