I’ve recently been enjoying Alan Wake, the story-driven survival horror game. However it does suffer from an overabundance of collectable items and tasks, which are used to earn achievement points. This has a significant effect on the player experience, and unfortunately often not for the reason intended. Today, I’ll consider why collectables are used in games, the problems inherent with their use, and potential ways to fix them! 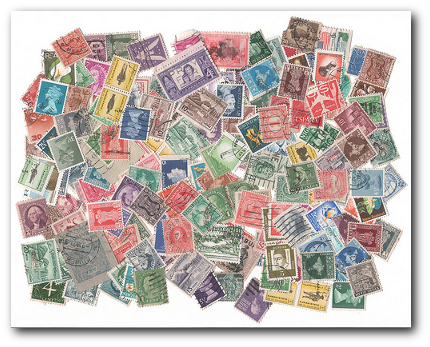 Finally, the fun of stamp collecting on your console!

Collectables in modern games are usually items hidden throughout the game world, found when the player deviates slightly from the game’s intended course. They are often thematically linked to the main story of the game, and can unlock achievements, or in game rewards when collected.

In Alan Wake, the primary collectable are coffee flasks, 100 of which are spread across the game world. They give no tangible benefit to the player in game, however collecting them all unlocks an achievement.

These are however not the only collectables in the game. Throughout the game, there are also 50 or so Manuscript pages, each of which unlocks part of a written story linked to the game’s plot. Achievements are also rewarded for finding all of the TV programmes, radio broadcasts and in-game history text scattered throughout the game world.

Seems like a lot, doesn’t it? Let’s look at the reasons why so many collectables have been implemented.

Why are collectables used?

The key reason why the design decision is usually made to implement collectables is because they can directly extend the game’s life span, by slowing the player’s pace. By hiding items throughout every level, with no indication of where they are hidden, the player is required to travel slowly and explore fully to find the collectables.

It also opens up additional replay value in the game, as completists who miss the collectables on a first run through have the additional challenge of replaying the game while getting all the additional achievements.

In Bartle’s player types, collectables seem to appeal to ‘achievers’, who are interested in visible displays of skill (such as the achievement points unlocked for completing these challenges), and ‘explorers’, who like to investigate the game world, by incentivising them to fully explore their surroundings.

What is the problem with collectables?

In the case of Alan Wake, it seems that the developers hadn’t considered the extent of the effect on player behaviour that the implementation of collectables would have. Unlike Sandbox games, which have also embraced collectables, Alan Wake is a story-led ‘survival horror’ game, where the narrative is crucial to the experience.

This has a huge effect on the pacing, and ensures that the ‘experience’ isn’t received as designed.

The 100 coffee flasks suffer from having no sign-posting as to their location, making it incredibly simple for the player to miss one, which is cause endless frustration if the player was attempting to collect one, due to the aforementioned issue of not being able to return to an area. Their entire ‘run through’ of the game would be wasted, and this oversight would only be discovered at the end of a run, which can take 15+ hours.

Finally, the atmosphere and ‘illusion’ of the game world suffers from the implementation of collectables. Alan Wake can only carry 30 revolver bullets – fair enough. However he also has space for 100 flasks of coffee? Strange priorities!

As has been noted in reviews of Arkham City, in story-driven games collectables can often make little sense, negatively altering the experience. Batman only has a few hours to save Gotham – should he really be spending his time searching for trophies? 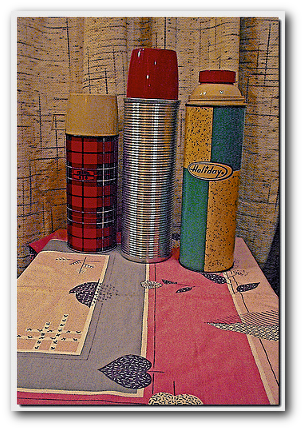 How should collectables be implemented?

In Batman Arkham Asylum, the Riddler had hidden a number of collectable trophies around the game world. To prevent similar issues to those identified with Alan Wake from occurring, a number of steps were taken to mitigate the effect on player experience of these trophies. The player was given a number of clues as to their location, both through a riddle, and through an indication on the map of the general area in which the trophy was hidden.

For a story-driven game, this helps immensely. By indicating to the player when they should be looking for collectables, it reduces the frustration of the player potentially missing a trophy, and only finding out when they reached the end of the game with 99/100 collected. Perhaps more importantly, it ensured that the pacing of the game during story sections was maintained, since the player would only look for trophies when indicated, and could act naturally for the rest of the game. This is in contrast to Alan Wake, where the player is continually required to search every room, for fear of missing a trophy. It’s also worth noting that in Arkham Asylum the trophies were hidden in areas the player could return to at the end of the game.

Collectables work well in Sandbox games, as the player always has the option of returning to an area. In many other game types, this isn’t possible. Caution should therefore be used when implementing collectables in non-sandbox games, as the effect on player experience will be greatly increased, at the possible detriment to the overall gameplay experience.