Steve Krug’s new book, Rocket Surgery Made Easy, aims to be the only book someone new to user experience will need to start performing usability testing on their company’s website. And, with a few qualifying remarks, it is.

Krug’s previous book, Don’t Make Me Think, aimed to introduce the idea of web usability to a general audience, and had a number of key characteristics. It was short, designed to be read during a plane journey, and it was accessible, so that anyone could read it and understand usability. It also had a chapter on performing usability testing, which was removed in the second edition. Rocket Surgery Made Easy is that chapter.

In the decade since the emergence of this first book, Krug has been honing his usability testing skills, and through running numerous workshops, has perfected how to teach usability testing. This book is the summary of that experience, and in a wonderfully brief and readable style, is the only book someone new to user experience will need to start performing usability testing. Looking at that statement in more detail will give a deeper insight into the book. 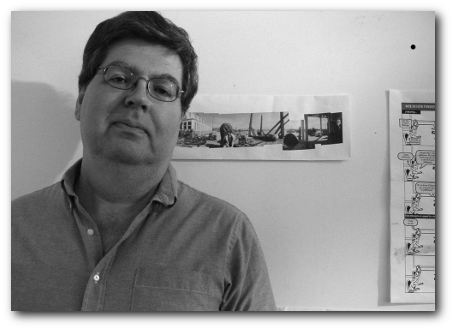 Krug’s book is a complete introduction to testing your company’s website, and guides the reader through every step of the process, from recruitment, and pre-test setup (including the equipment required), through to running the session and the debrief. The book also offers all the test-scripts and task cards you’ll need. Throughout the process Krug offers his best practise techniques, useful maxims to remember, and pitfalls to avoid. Essentially, you could start performing usability tests with this book alone as a reference.

“someone new to user experience”

This book aims to be an introduction, and so requires no prior knowledge (although reading his other book wouldn’t be a bad start). It also assumes that you are not a usability professional, just an interested party at a company, and that there isn’t a large degree of company buy-in, and believes that many rounds of semi-amateur testing is superior to one round of professional testing, which is valid. Because it assumes you don’t have a large amount of support from your company, in particular monetarily, it focuses on how to perform usability testing with a large degree of constraints – how to do it cheaply, how to do it quickly (just one morning a month) & how to get people interested through pastry!

“will need to start”

Because of its small size, Krug’s book is only designed as an introduction to usability testing, and won’t contain any new information if you’ve done this before. At best you could pick up a few best practises, but you’re not the intended audience. Just for you, the book has suggestions for further reading “for overachievers only”, with some interesting books to continue studying this field, but the book is largely aimed at newcomers to the field.

Also due to its brevity, the book only covers one on one think aloud tests with websites, and only hints that other forms of usability testing possible. The book ends with a short chapter on remote research, but only hints at the possibilities that we saw at the UX Brighton event. Other types of usability research, such as quantitative methods, expert analysis, or focus groups, are left out entirely of the books remit. Although the book offers a complete solution, it’s a complete solution for one particular type of usability testing, and only covers websites (although the skills could easily be applied elsewhere). 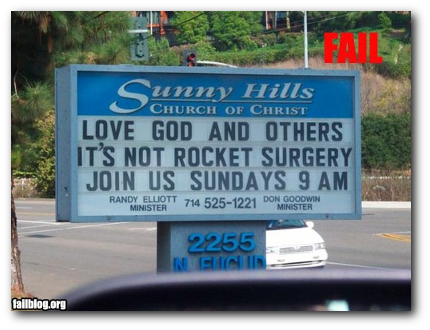