Twice this week, I’ve had to discuss the success of Amazon. In my opinion, it’s not due to their content, but rather their successful application of usability and user centred design. Today I’ll be looking at how Amazon has applied user experience principles to build upon their early success and stay competitive in the marketplace.

An expert review would say Amazon is a usability nightmare. It has very poor navigation, making it difficult to find your product through the category search without being distracted by their promotional alternatives, and forcing the user to search to find their desired item. Also, the product page is hopelessly cluttered, with reams of information, including customer reviews, publishing date, page count, second hand alternatives, other books, wish-lists and more that most customers will ignore. 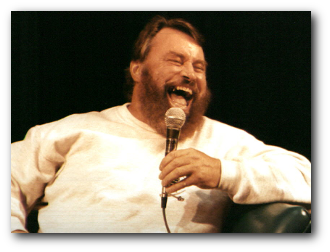 The Brian Blessed Audio Book series for one...

However, it works for Amazon. They are the most successful online bookshop, and serve over 30,000 customers an hour. This is because they promote the idea of data over intuition.

As the first online bookshop, Amazon have had the slight advantage of novelty – with no competitors for comparison, Amazon were able to define the way in which customers interact on their website. But they weren’t content to just ‘take a guess’, and leave it at that – instead they promoted the idea of A/B testing.

A/B testing is the idea of serving your customers slight variations of a page, and measuring which version gets the best results. A typical setting would be to serve half of your customers one advert, half an alternative, and measure which gets the most click-throughs. Amazon have become well known at applying this philosophy throughout their site, applying the ‘superior’ page versions found on each iteration to create continually improving interactions.

However, iteration of the site’s usability isn’t the only technique Amazon have employed to become, and remain, market leaders. They also promote the idea of understanding their user’s needs, and using this to influence business decisions.

Amazon have successfully supplemented their core business, by understanding what it is their customer’s need, and serving this to them. For example, having created a successful online bookshop, Amazon then realised that book owners often like to sell their books after they’ve read them – hence the expansion into Amazon marketplace, offering customers the opportunity to sell their books second hand.

This can also be seen through customer reviews – Amazon recognised that their customers like to discuss the books they’ve read, and gave them an opportunity too – with the added business benefit of the creation of free keyword-rich copy, and cross-sell oppurtunities.

A key element of successfully supplementing your core business through understanding user’s needs is being prepared to drop an idea if it isn’t working. Again, Amazon have had experience of this. 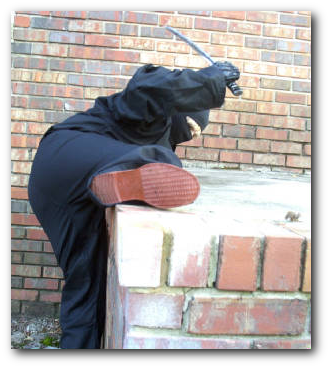 Such as the short-lived amazon 'Hitman' delivery service

Around five year’s ago, Amazon expanded their A9 off-shoot website to include functionality such as Maps, and a Yellow Pages service. Not surprisingly, since these topics don’t seem to relate to Amazon’s core model, these ventures proved unsuccessful. Amazon dropped them.

Failure is an important part of this model of iterating expansion ideas, and the risk comes when businesses become too attached to ideas which are not successful (perhaps driven by human’s psychological idea of throwing good money after bad!) Amazon have proved that they are prepared to abandon failing ideas, and it has become a key aspect of their success.

There’s no doubt that Amazon have experienced massive success. A key aspect of their initial success was down to them being first to market, but it was through an understanding of the user, and a willingness to do research to improve this understanding, that Amazon have managed to sustain their success. Hopefully there’s some lessons here we can all learn!

Previous Post
Improving the user experience of driving
Next Post
Chatting as you frag – Why you’re better at games when not paying attention.