How presentation affects perception when working with users

In our Human Centred Computing Systems lecture, Dr Chris Frauenberger relayed a story where shoppers were asked, after having walked past a row of products, which item they preferred. Inevitably, all shoppers said they preferred the final option presented to them – regardless of the order in which the items appeared. This is a key example of the setting in which a question is asked influencing the answer, a bias that needs to be recognised and mitigated when performing usability and user experience research.

I’ve noticed examples of this when taking part in user testing sessions, where – having been shown an initial option for a UI or webpage, user’s will typically stick with it as their ‘favourite’ over any potential alternatives – regardless of which specific one they are shown first. To minimise this bias this creates, the usability expert will typically randomise the order in which options are presented. 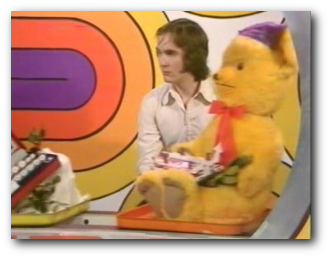 including the cuddly toy!

It’s obvious therefore that presentation affects perception. This seems to me like Heisenberg’s uncertainty principle, which explains it is impossible to measure the position of an electron accurately without disrupting it’s speed, or vice-versa. The act of measurement corrupts the purity of the data, just like in our HCI examples above.

It’s important when working with real users to account for the bias that measurement introduces and attempt to minimise it. One of the key methods of doing this is making the test setting as natural to the user as possible. This can be seen in professional labs, where the room is often mocked-up to look like a traditional living room, or in game testing, where the participants can enjoy a large sofa and free refreshments, to put them at ease. When there are a large amount of viewers, they are often physically remote, and watch via video-link to prevent the subject from being intimidated. 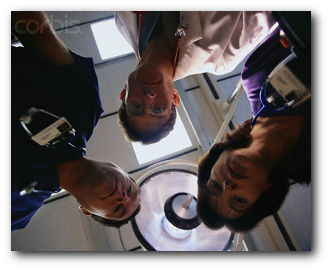 Why would you feel intimidated?

Another technique used to minimise the bias that measurement introduces to a test-environment is by concealing the nature of the study. By hiding the goal of the research, or by misleading participants towards the focus, the participant will be more likely to act naturally in the real focus area without feeling like they are being watched. This can be seen in the famous Milgram experiment, where the participant was under the impression that they were assisting in a study of memory , when actually it was their own willingness to defer to authority that was being tested.

A perfect set up would be observing someone without their knowledge in natural settings. Obviously this is almost impossible, and ethically dubious, which is a topic for another time…